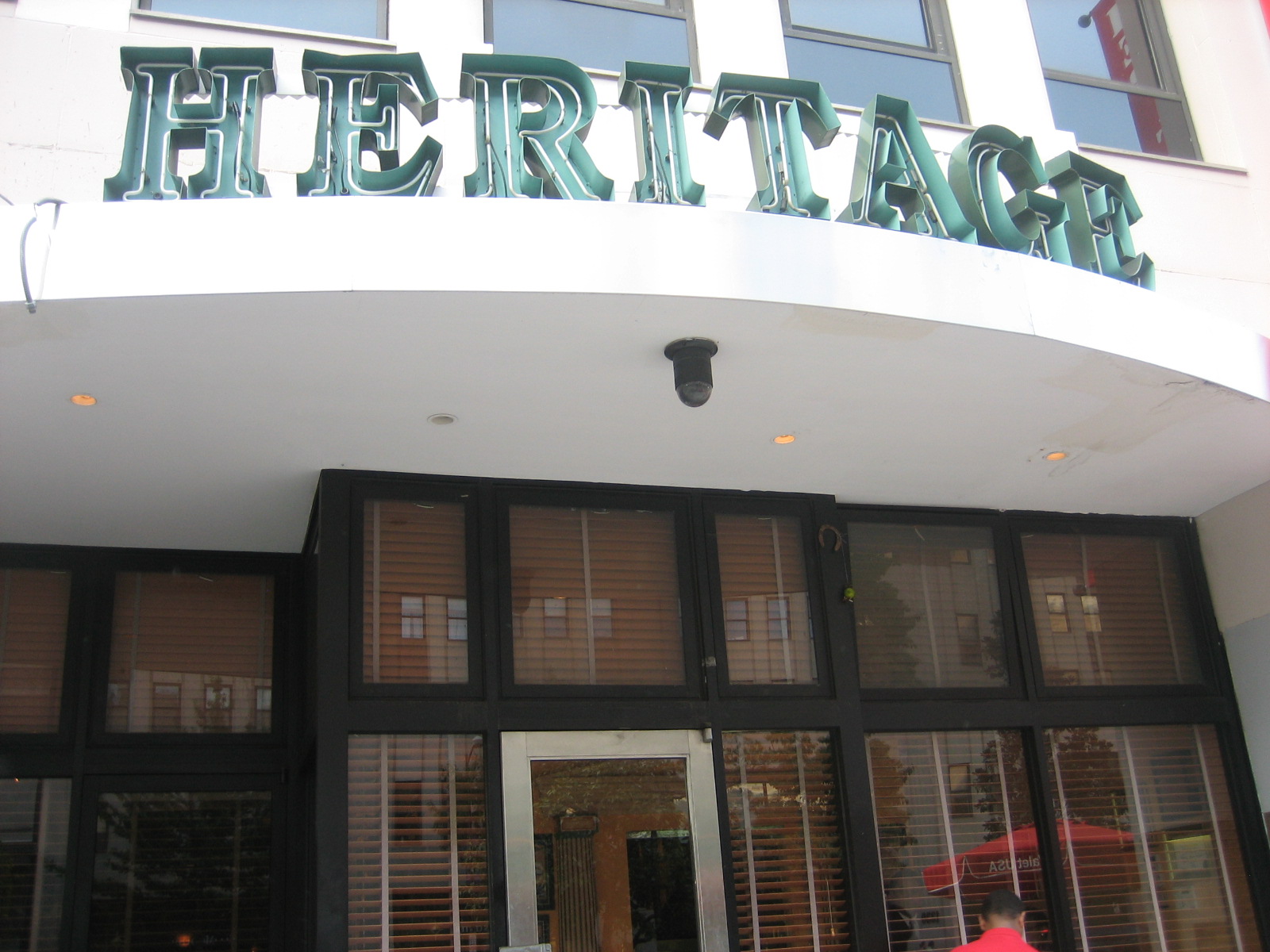 Shortly after 2:30 a.m. on Sunday, three people were stabbed and another three were shot, one fatally, outside the Heritage India restaurant on Connecticut Avenue NW, just south of Dupont Circle. The business now faces a police investigation and an inquiry by D.C.’s alcoholic beverage regulation board.

A fight broke out inside the nightclub at approximately 2:30 a.m., which eventually spilled onto the street in front of the establishment. Three people were stabbed on the east side of Connecticut, while the three shooting victims were hit while on the west side of the street. Five victims were transported to the hospital by emergency vehicles, while one of the stabbing victims drove himself, according to WUSA.

Jhonte Coleman, 34, of Suitland, Maryland, died of his wounds at a D.C.-area hospital shortly thereafter. Coleman’s friend Kevin Bost, who was also shot Sunday morning, said in an interview with the Washington Post that the two were innocent bystanders. “We had nothing to do with the altercation,” Bost told the Post. “I don’t even know why this guy started shooting at me.”

In his interview with the Post, Bost also noted the club’s strict security measures. “Males and females were patted down,” Bost said.

Later that morning, D.C. Police Chief Cathy L. Lanier closed Heritage India, citing public safety concerns. The club will remain closed until Thursday morning at minimum. Police are reviewing available surveillance footage to determine the cause of the fight and the identities of those involved.

The D.C. Alcoholic Beverage Regulation Administration has also launched an inquiry into the club proprietor’s actions during the fight, according to WTOP. Depending on the results of the investigation, Heritage India’s alcohol license could be suspended or revoked. The results of the inquiry will be given to ABRA during a private hearing on Wednesday.